Meet Dr. Steier | What Sets Us Apart | Our Technology 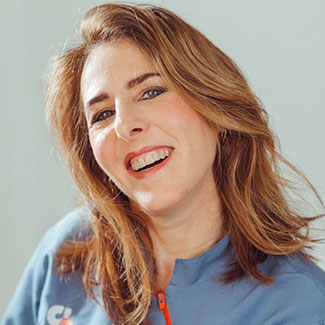 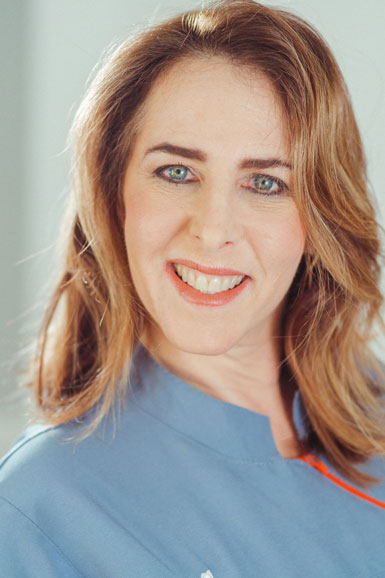 Dr. Carolina Steier was born in Caracas, Venezuela; her father is a French-born businessman and her mother, also a business woman, was born in Budapest, Hungary.

Dr. Steier went to Cornell University to learn English as a second language, equestrian, and computer science. After returning from Cornell University (N.Y) she entered dental school at Universidad Central of Venezuela where she graduated in 5 years ahead of the average 6 to 7 years. Her attention to every detail and precision proved successful in her achievement.

Following dental school she worked as a general dentist for a year and then decided that she wanted to go to the next level. She was accepted to Boston University Goldman School of Graduate Dentistry where she obtained a 3-year specialty degree in Prosthodontics and Implantology. During the program she was chosen from her classmates to be the pupil of one of the best dentists in the U.S., Dr. Herman Strating, who still practices in Beverly, Massachusetts, and remains a good friend and counselor to Dr. Steier.

She then returned to Venezuela to open her private practice in the best private hospital in the City of Caracas (Hospital de Clinicas Caracas), where she practiced for over 10 years. During this period, she lectured in several International Symposiums held in Caracas and she was invited by the Universidad Metropolitana to lecture as well. She also worked part time in the Specialty Dental Clinic of the Marine Corps. From the year 1994 to the year 2000 she came to the U.S to participate in several major dental congresses like The Greater New Yorker of Prosthodontics held in The Plaza Hotel in New York City, The Mid Winter Meeting in Chicago, and the Yankee Dental in Boston, MA, also in Florida for several dental implant meetings. Dr. Steier moved to the U.S in 2001 and began to study for her dental boards to become licensed to practice in the United States.

Dr. Steier became an associate professor at Nova Southeastern University in the Prosthodontics Department for around 2 years and soon after becoming licensed she worked in two dental offices, one in Boca Raton and another in West Palm Beach, where she worked until 2008 when she decided to establish her own practice. Dr. Steier operates her dental practice in Boca Raton, Florida, and offers all the services of a general dentist practice with the added benefit of being a highly trained specialist. At the Boca Raton office in Palm Beach County, South Florida, she offers general dentistry services as well as her prosthodontic services which include tooth replacement, bridges, crowns, dental implants, and other associated dental services. She also is a general dentist and handles everything from minor fillings and cavities, tooth whitening, cosmetic dentistry, and preventative care.

So, if you’re in search of a highly trained and specialized dentist, feel free to contact us by phone or use our contact us page to email us. Our office is easy to get to for those in the Palm Beach and Broward County areas.